Skip to content
HomePoly MusingsOn Commitment
Choosing a relationship style that includes ethical, non-monogamy (or, more directly described, multiple committed romantic relationships) presents a few challenges.  One of the persistent questions is related to the nature of commitment in open relationships.  People ask “how do you know a relationship is real? How serious can it be without commitment?”  I usually wrinkle up my nose, raise my eyebrow quizzically and ask “I don’t follow. What exactly do you mean?” I’m not trying to be dense.  It has taken me some time to realize the true nature of people’s concern. I think I get it now.  The essence, I think, is this:

We think the primary sign of commitment is loyalty as expressed through sexual fidelity.  We reach this stage in relationships when we label the union, boyfriend/girlfriend or husband/wife.  The expectation then is that we’re “serious” because we have forsaken all others, at least, temporarily.  I just don’t view things that way.  Commitment is only partially glimpsed by these formal arrangements.  There’s a presumed commitment behind them. But, the commitment should exist prior to formalization. It’s kind of like the difference between ritual versus belief in religion. The ritual can reinforce or symbolize a belief.  But, the symbol isn’t the thing.  The ritual isn’t the belief.  They are, however, signals to yourself and others.

So, what is the thing then?  What is commitment?  I tend to think of commitment as  wilful acts of love, over time.

Wilful in that it takes both intention and effort to maintain a relationship. To maintain and grow a relationship, it takes will – the willingness to deliberately, actively and persistently invest in the relationship.  Acts in that it’s something we do (and things we don’t do) every day. These are the words and behaviors we say and do in the relationship.  These wilful acts, of course, need to be an expression of love.  Unfortunately, a lot of things we do in relationships that we think are expressions of love are as often expressions of fear, guilt, aversion, etc. and not love. Jealous behavior being a prime example.  Finally, we show commitment by repeatedly doing these things over time.  These daily wilful acts of love neither require or are created by those ceremonies, formalities or specific agreements to codify our commitment – so that we can refer to it as something “real” (e.g., husband/wife, boyfriend/girlfriend, primary/secondary, etc.).

Whether you’re in a monogamous relationship, in an open relationship or single and dating, the quality and depth of your relationships will be determined by some function of the interaction between your compatibility and your combined level of investment.  The underlying worry is that if you’re not sexually monogamous that you’re tempting fate… you’re setting the table for your partner to fall in love with another and leave you at the first sign of trouble.  It seems to me that relying on sexual fidelity as the bulwark against losing your partner is a false refuge.  It seems as likely to happen in monogamy as anywhere else.  If not, the legion of sad songs about betrayal and heartbreak would have never been written.  They wouldn’t resonate with a ready audience with tears in their eyes.

We too often put these rules and arrangements in a privileged place ahead of the underlying “wilful acts of love” that actually build and maintain a growing, dynamic relationship in the first place. Commitment, as such, is not a specific set of agreements but a set of actions that move to maintain, reinforce and grow the relationship over time versus those that detract from it. That’s real commitment.

This view of commitment is perfectly compatible with a fully open relationship.  The task is having a good understanding of what wilful acts of love will feed your particular union – without assuming that they will be the same for every relationship or even the same in the same relationship over time.

Note (5/15/2012): I was thinking about this post again recently and realized that my description treats commitment as a process versus a thing that is or isn’t present.  As a process, commitment is always changing and evolving.  Most importantly, it requires the investment of energy as it is not stable.  If we treat commitment as a stable object (like a rock), we’re likely to under-invest in maintaining the quality of our love and passion.  Like a river requires a constant supply of water or it dries up, commitment requires a constant and focused stream of willful acts of love to thrive.

Note (8/19/2012): I was noodling the results of a recent meta analysis of research on relationship break-up today. It found essentially that Positive Illusions, Commitment and Love predict relationship break-up or longevity (Where is this going?).  But, I began to wonder exactly how the researchers were conceptualizing commitment.  I guessed, correctly, that there are a variety of ways researchers were using the term.  The Investment Model of commitment, I found really interesting and thought you guys might as well.  Posting the link to the meta-analysis of research on the Investment Model of commitment (Le, B., & Agnew, C. R. (2003). Commitment and its theorized determinants: A meta-analysis of the Investment Model. Personal Relationships, 10, 37-57.) 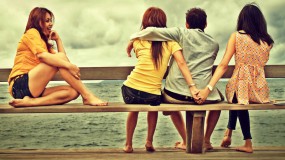 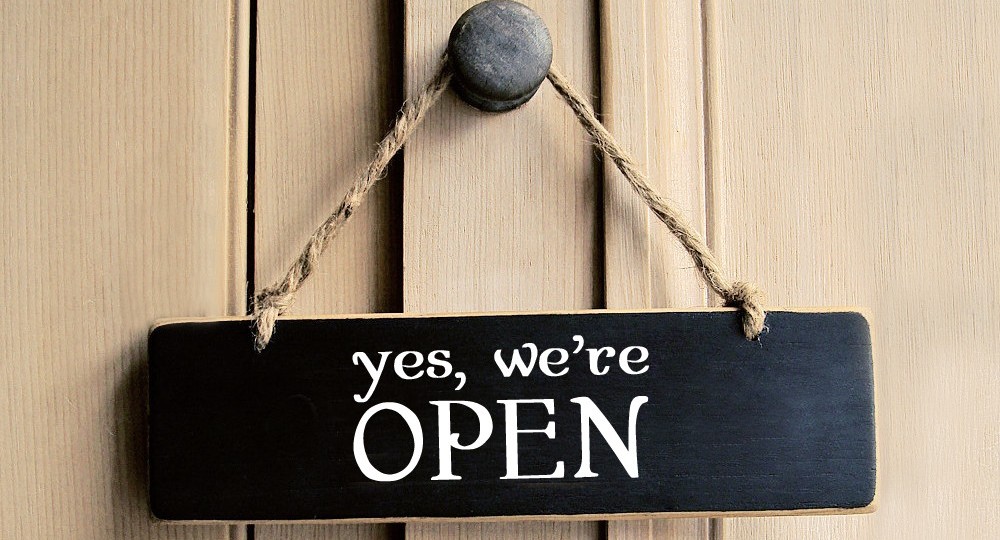 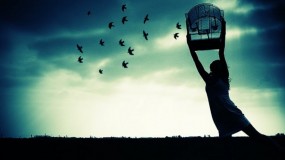 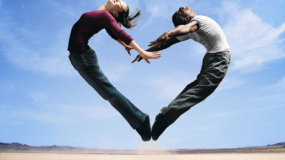 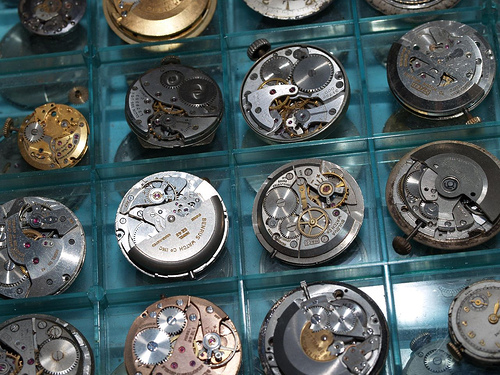